Public Service Media (PSM) and Sun Media have signed in on as partners for Blazon Inc.’s Maldives Business Awards.
The agreements with the media partners were signed on Thursday.
Blazon Inc.’s Chief Executive Officer Hasan A. Hilmy, PSM Deputy Managing Director Mohamed Ikram and Sun Media’s Chief Operating Officer Minha Faiz signed the agreement on behalf of their respective companies.
Speaking to media after signing the agreement, PSM Deputy Managing Director Mohamed Ikram assured that all the events of the Maldives Business Awards will be broadcast live on PSM.

‘As the awards run by Blazon Inc. PSM’s main aim was to give the most promotion to their activities, bring the best coverage of those events and bring the most coverage through our broadcast. With the will of God, we hope to broadcast the whole event live. Additionally, we will also be bringing coverage of preparations and other related coverage of the awards,’ said Ikram. 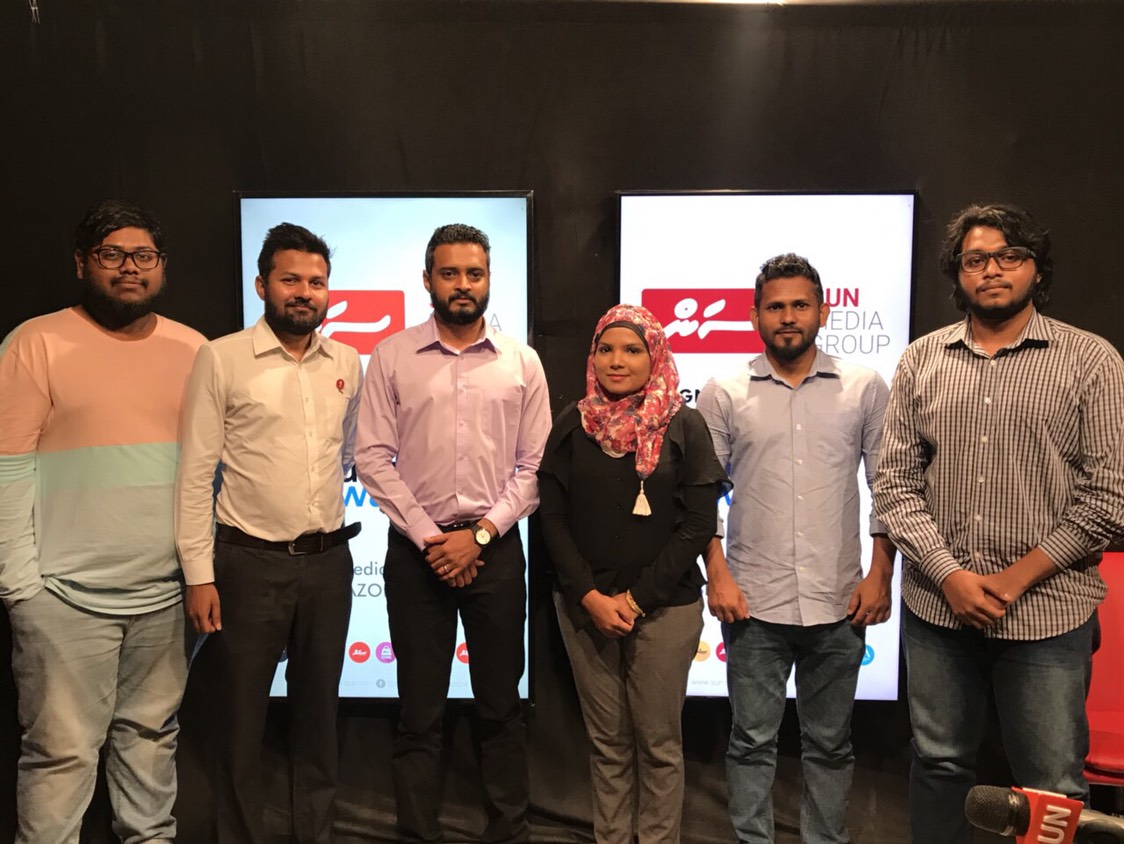